What is currently happening at EDC? Check out our latest news and articles on innovation, our employees and departments, marketing and more ...

Didn't find what you were looking for?
We will help you!
Ask your questions via our contact page. 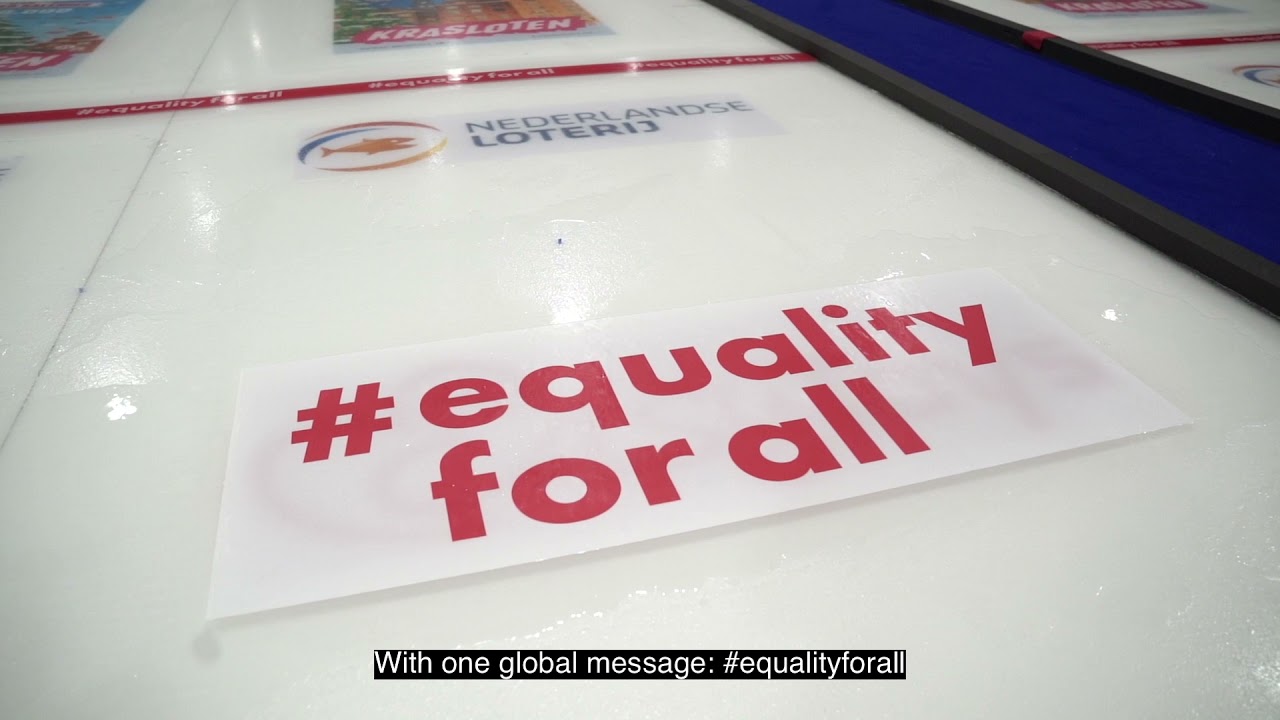